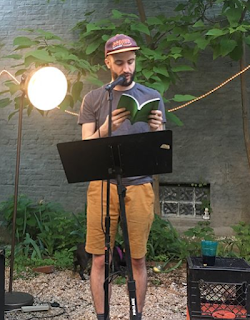 I am an educator and labor unionist. Some of my public statements can be found at New Politics, Jacobin, New York Magazine, The Guardian, Labor Notes, New York Daily News, The Chief Leader, and Fortune.
I have a website where I do interviews with authors called Five Questions Club.


A VERY SMALL FOREST FIRE (stories, 2018)
Buy a signed copy now directly from the author (me).
Email me at andrewworthington87 [at] gmail [dot] com 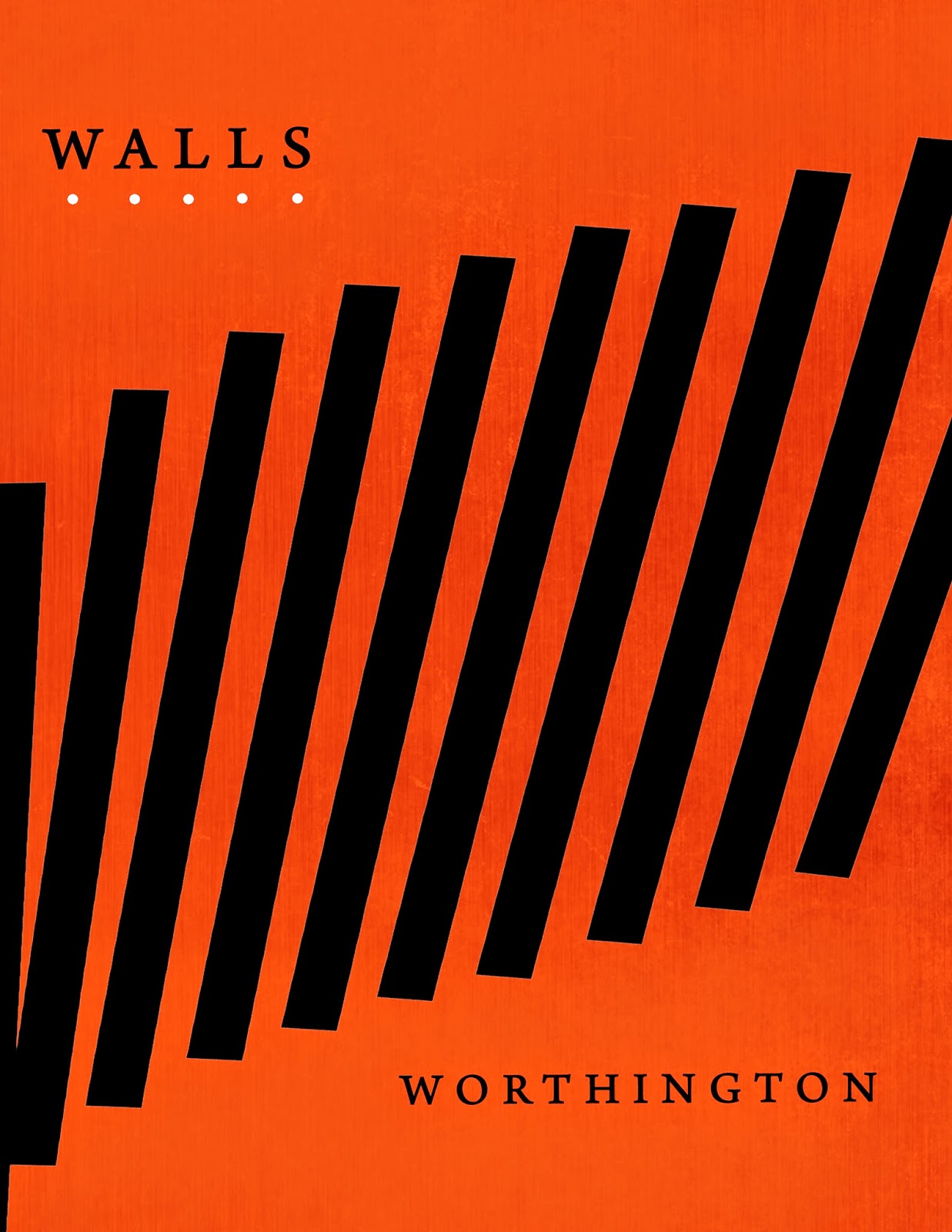 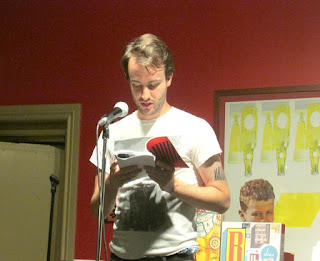